The International Association of Movers (IAM) is the moving and forwarding industry’s largest global trade association. With more than 2,000 members, it comprises companies that provide moving, forwarding, shipping, logistics, and related services in more than 170 countries. Since 1962, IAM has been promoting the growth and success of its members by offering programs, resources, membership protections, and unparalleled networking opportunities to enhance their businesses and their brands.

The Officers of the International Association of Movers consist of a Chair, Vice Chair, four Members-at-Large, and a paid President. The officers serve a one-year term; the President serves in accordance with the terms of his/her employment contract. 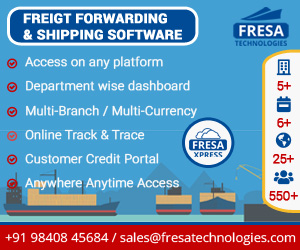 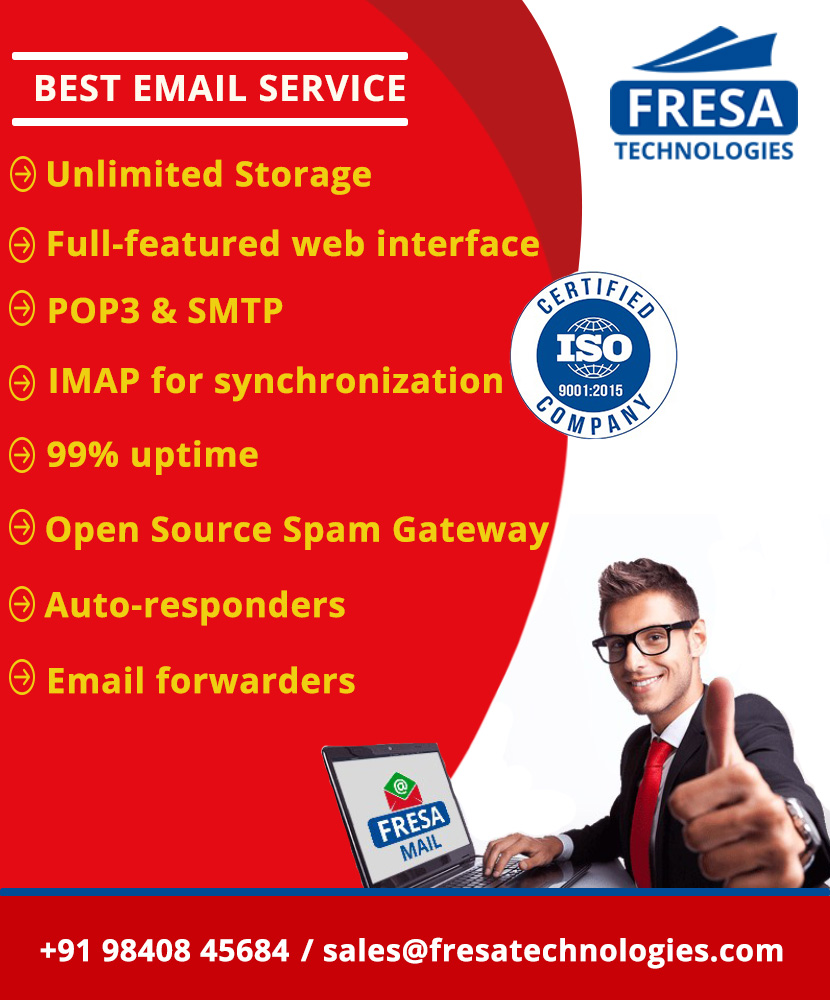 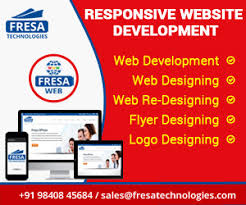 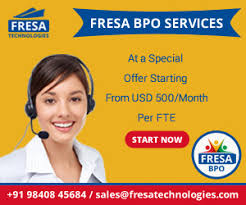 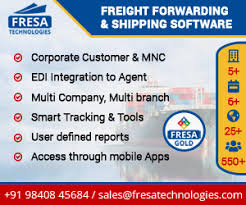