Developed based on input from many freight forwarders as what an “ideal network” would include, 5-SLN represents the next generation of networking. 5-SLN incorporates all of the usual benefits associated with the old-fashioned traditional networks – all brought to a higher level – combined with a number of innovative concepts not found elsewhere. It is the first – and only – network where Network Partners are continuously monitored, not by a centralized Secretariat, but by other Network Partners – all in real time.

This unique “5-Star Rating” system means that 5-SLN does not have to establish arbitrary quotas on the number of Network Partners in each City/Country as this quota will be self-established by the ability of the Network Partners to generate business for other 5-SLN Network Partners.

5-SLN is owned, managed and operated on a strictly independent and completely neutral basis for the overall benefit of its Network Partners. It was founded by Trevor Titley, CEO after many months of development. Trevor is a graduate in communication studies from the University of Buffalo. He owns and manages several New York based companies with a focus on Event Organization and Promotion and has recently been mentioned in the Time Magazine, Huffington Post and other media. He worked as an intern with 2 leading freight networks with a special emphasis on their conference organization before establishing 5-SLN. This experience allowed him to discuss with several hundred forwarders their suggestions for the “Ideal Network”. With his expertize in communications, Social Media and internet technology, Trevor has developed a leading edge software platform for 5-SLN which, combined with a unique business model that is radically different from the traditional networks, has now been launched to widespread enthusiasm within the industry. 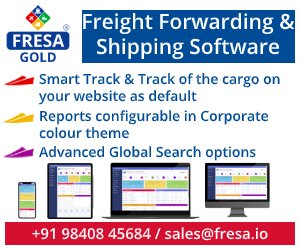 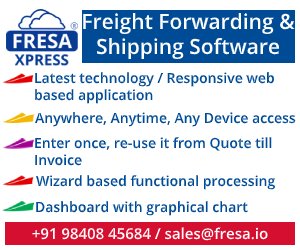 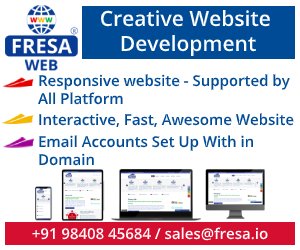 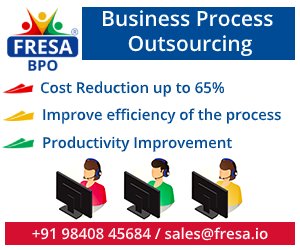